PRIMM, NV (CAJONCRAWL.com) — A violent dust storm or a possible haboob near the California – Nevada border is blamed for causing several accidents and briefly shutting down the I-15 freeway Tuesday morning.

At about 11:00 am officers from the California Highway Patrol responded to reports of zero visibility and several non-injury crashes.

A wind advisory for the entire Barstow area was issued at 2:12 pm on Tuesday.

Check out the photos of the haboob near Primm, NV captured by Lavonne Russell:

Speeding while it’s windy is a surefire way to lose control of your car. Turn on your headlights and maintain a safe distance from the vehicle in front of you. High winds may kick up dust and dirt suddenly and without warning, instantly hampering visibility on the road. Keep an eye out for larger vehicles.

A haboob is a violent and oppressive wind blowing in summer, especially in Sudan, bringing sand from the desert.

For even more traffic updates from other members in real-time join the Cajon Crawl Facebook group. 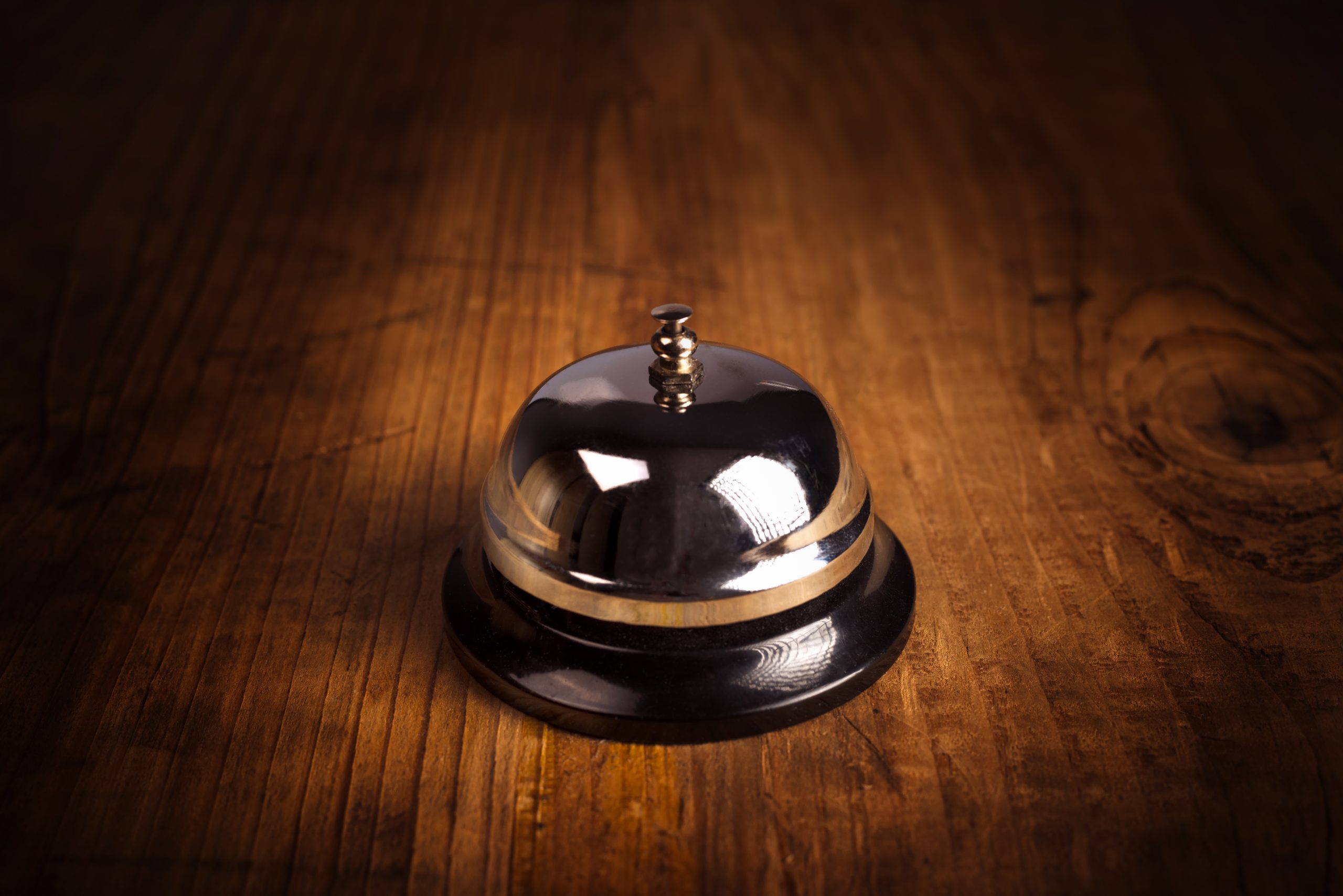 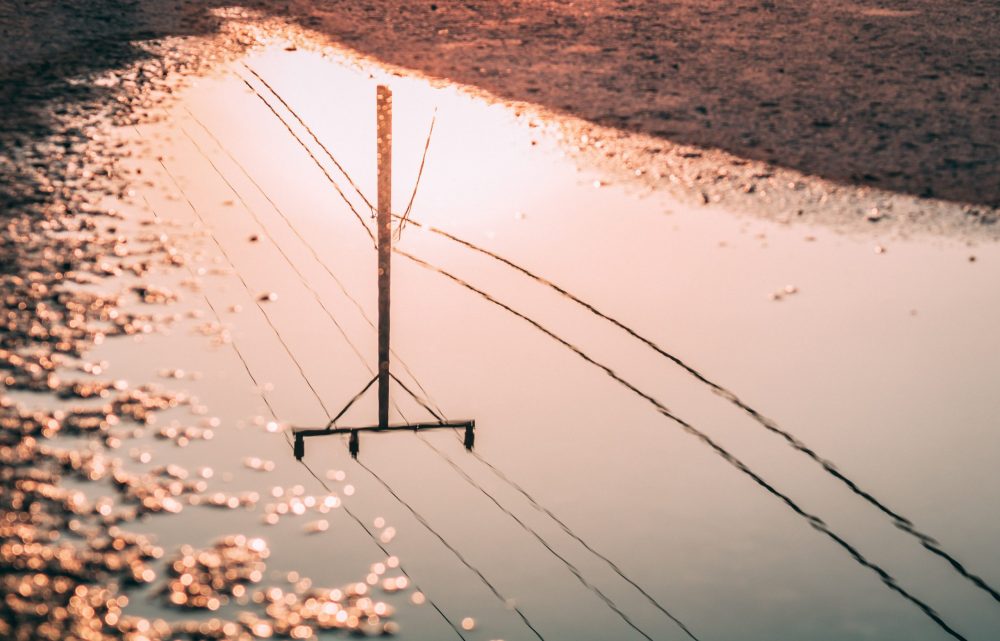 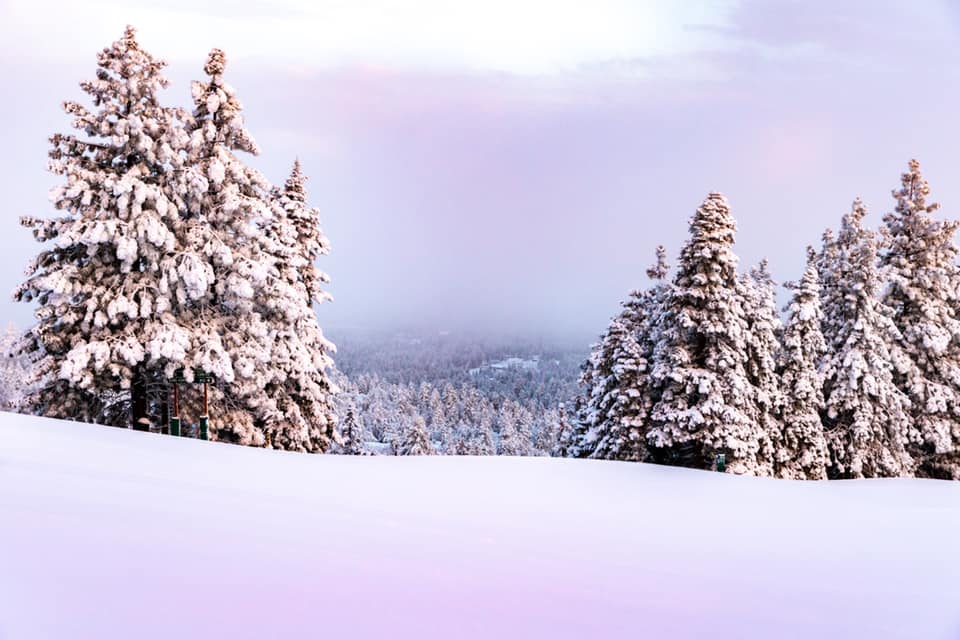